While rapid adoption of digital technologies for doing business was a global trend in the GEM, in South Africa only half (52%) of those in the entrepreneurship startup stage planned to use digital technology to sell their goods and services, the lowest rate among developing economies.

This could be due to lack of access and affordability but also an indication that South African early-stage entrepreneurs are less likely to adjust their business plans in response to new global business realities.

South Africa's low rating on ease of access to entrepreneurial finance (3.4/10) was a constraint that could dampen business investment, including in digital technology.

South Africa is one of the toughest countries in the world to be an entrepreneur but as the country emerges from the economic shocks of the Covid-19 pandemic, there are encouraging signs of increased entrepreneurial activity and of more small businesses making it beyond the startup stage.

The GEM SA 2021/2022 report by Stellenbosch Business School in partnership with the Global Entrepreneurship Monitor (GEM) and the Small Enterprise Development Agency (Seda) found that early-stage entrepreneurial activity, the percentage of adults who were starting or running a new business, rose to 17.5% in 2021, up from 10.8% in 2019. Those owning or managing an established business, in operation for at least 3.5 years, were at 5.2%, up from 3.5%.

Although South Africa ranked 45th out of 50 countries in the GEM National Entrepreneurial Context Index, a measure of the favourability of the environment for entrepreneurship and new business creation, GEM SA lead author Angus Bowmaker-Falconer, research fellow at Stellenbosch Business School, said the uptick in the established business rate was particularly encouraging.

"Having survived the startup phase, these businesses would now have a real possibility of contributing to the country's economy. It means more early-stage entrepreneurs made it to the established business stage between 2019 and 2021 despite the constraints on business due to Covid-19, and if these rates can continue this upward path, it should lead to a greater depth of established businesses in South Africa."

"Given the generally high failure rate of startups, the overall positive entrepreneurial activity in 2021 is to be welcomed. However, there were also mixed signals around the confidence of entrepreneurs, fear of failure, business exits, and adoption of digital technology."

"This tells us that there is still much to be done to strengthen the enabling environment and ease of doing business so that we can truly unlock the potential of entrepreneurs to contribute to economic growth and job creation," Bowmaker-Falconer said.

This could be due to lack of access and affordability, said Bowmaker-Falconer, but also an indication that South African early-stage entrepreneurs are less likely to adjust their business plans in response to new global business realities.

He said that South Africa's low rating on ease of access to entrepreneurial finance (3.4/10) was a constraint that could dampen business investment, including in digital technology.

In contrast, on a positive note, those who expected to create more than six new jobs in 2021 remained fairly constant at approximately 30% since 2017.

"All of the conditions of the entrepreneurial framework, those factors that either support or hinder business startup and growth, need strengthening. Some require a medium- to long-term view, such as policy change, deepening a culture of entrepreneurship, and improving the physical infrastructure of logistics, utilities and communications that enable investment.

"Others can be addressed and vitalized over a shorter timeline, including improvement in coordination of government support programmes, entrepreneurship education in schools, and financial and market access," Bowmaker-Falconer said.

The GEM SA report is considered the most authoritative annual survey of the global state of entrepreneurship, measuring entrepreneurial activity levels and attitudes, the contribution of entrepreneurship to national economies, and the quality of the enabling environment.

Titled Fostering entrepreneurial ecosystem vitality, the GEM SA report was authored by Bowmaker-Falconer with Natanya Meyer, associate professor in the SARChI Chair for Entrepreneurship Education at the University of Johannesburg.

Stellenbosch Business School is the leader of the GEM study team for South Africa, as part of a large-scale international research collaboration. The South African leg of the study included a survey sample of 3 300 people and the input of 36 national experts in diverse fields, while the global report covers 50 countries across geographic regions and different income levels. 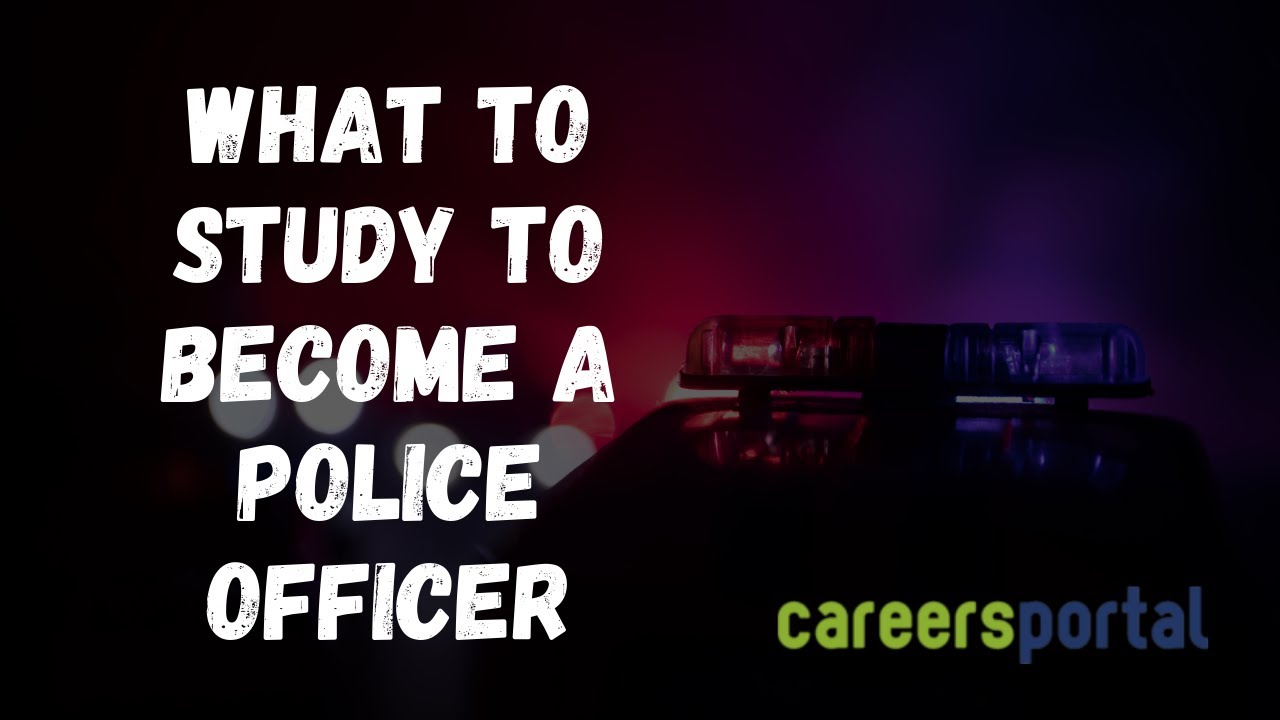 Between 12- and 24-million ecommerce sites exist across the globe, according to Shopify's 2022 Future of Commerce Trend Report. Unpacking how local entrepreneurs can grow and scale their own ecommerce businesses amid increasing competition, the PayFast eCommerce Virtual Summit will take place from 26 to 29 May 2022.

From till-packer to owner of a supermarket in one of South Africa’s biggest retail networks, Shadreck Siziba’s business journey has taken him to the top of the class in the Small Business Academy (SBA) development programme for township entrepreneurs run by the University of Stellenbosch School (USB).

Starting a business and keeping it going can be a bit tricky, especially when you're doing it by yourself. Dr Antje Hargarter, head of Stadio School of Commerce, shares 3 business tips to help aspiring entrepreneurs.

The False Bay TVET College, Centre for Entrepreneurship (CfE) applied for an innovative project of incubating 20 young entrepreneurs late in 2020 and were awarded this in January 2021.