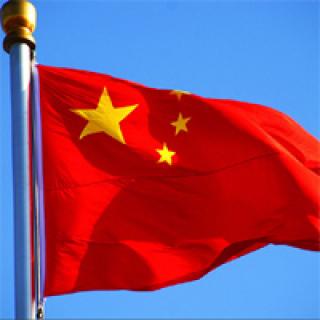 The Department of Science and Technology will today bid farewell to seven South African students, who will soon leave for China as the first recipients of the South Africa-China Young Scientists Exchange Programme.

In 2017, the department signed a five-year agreement with the Chinese Ministry of Science and Technology establishing the exchange programme to give young researchers from both countries an opportunity to share knowledge and develop skills.

“The programme will promote the development of scientists, scholars and researchers, focusing on various scientific fields including biotechnology, advanced manufacturing, ICT systems, green technologies, the exploitation of mineral resources, and space science and astronomy,” the Science and Technology Ministry said.

The Young Scientists Exchange Programme is jointly funded with the aim of cultivating future leading scientists by promoting the exchange of researchers between research institutes, universities and enterprises in an effort to advance research and development, and produce academic papers, new patents and innovative products.

The majority of the successful students, selected through a call issued by the National Research Foundation earlier this year, come from historically disadvantaged institutions.