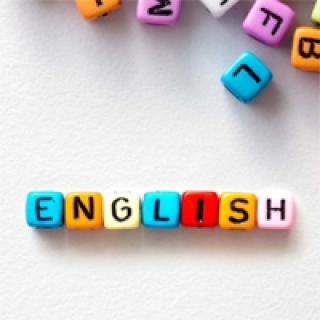 We used data from the South African Social Attitudes Survey for this study. The survey series is nationally representative and is used to track public attitudes on important social and political issues. The series is administered by the Human Sciences Research Council and has been conducted annually since 2003.

In 2003 about half (55%) of the population preferred English as the language of instruction against about two-fifths (41%) selected home language at the foundation phase (grades 1-3).

Thirteen years later popular support for English as the language of instruction during the foundational phase had gone up to 65% – the highest level since polling began. The most recent survey, the results of which have not yet been published, found little change in 2018.

The preference for English extended into later years of education too. In fact, we found that the number of people supporting English rose the higher up the education ladder went. In other words, the more advanced the phase of education the smaller the share of the public supporting options other than English.

There was remarkably little variation in attitudes for the last decade indicating the durability of these preferences. And over the ten years attitudes among South Africa’s population groups remained very similar.

A preference for English over home language may be motivated by economic concerns. Research has shown that English proficiency in South Africa is linked to socio-economic advancement.

Another reason for the popularity of English as a language of instruction could be the general lack of school resources and training required for educators to teach in many of the country’s African languages. When compared to other languages, greater resources are devoted to helping teachers educate learners in English.

The disparity in resources could, in turn, reinforce the view that English is superior to African languages.

We believe that post-colonial education policies should nurture multilingualism and promote all languages. This will require a well-resourced programme to overcome common misconceptions about the alleged inferiority of African languages. The development of compelling teaching materials for African languages is required as well as educating teachers on how to use such materials. Although there may be opposition from some, learners will ultimately benefit from such a programme.

The government is moving in this direction. The Department of Basic Education recently launched the Incremental Implementation of African Languages programme which aims to strengthen the teaching of African languages in South African schools.

But, as our research shows, South African policymakers must convince the public to support home languages as the main language of instruction if the programme is going to succeed.