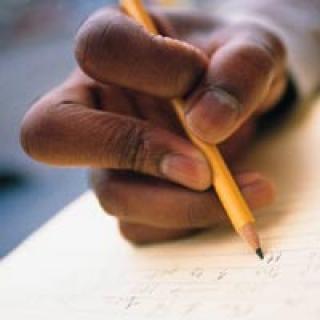 September 2014 might well be one of the scariest times of the year for young
learners and parents alike. Even though the Annual National Assessments aren't used
for individual learner progression or promotion (as strongly stated by the DBE), the
week of September 15th-19th is the period when more than 7 million young learners
become a cog in measuring the effectiveness of the education system here in South
Africa.

Obami (South Africa's 'favourite' learning platform, being used in over 400
organisations domestically) says that despite the fact that the ANAs have been
branded somewhat controversial - in terms of stress associated with testing kids too
much at a young age, the poor levels of teacher ability and as a result, varying
degrees of assessment quality (especially within the field of maths) - Obami has to
support our learners in any way they can. So, once again, the learning platform has
openly digitised the most recent ANA past papers for teachers, parents and learners
alike.

Jacqui Watson of Obami says "Making this material available to those on and
beyond our platform means that standardised quality practice papers are now out
there and can be worked on freely and easily by individuals. All in their own time via
a phone, tablet or desktop".