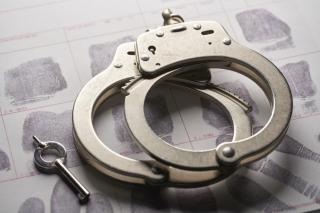 Leaked exam papers have been causing a nightmare for the Department of Basic Education. New developments have recently been made as the department has been trying to crack down on those responsible for the leaks.

An arrest has now been made in connection to the leaked papers. Themba Daniel Shikwambana was arrested by the Hawks following an investigation.

"There is one arrest which has been made in Gauteng, which was linked to the physics paper. The Physics paper did not go far so we have not made the link with the Maths and Business Economics [papers] so that we would have linked them," Motshekga said.

"The fact that we lost three papers shows that there was a hole in the system."

Hawks spokesperson, Katlego Motlale said the Shikwambane works for a company that is contracted to print exam papers for the Department.

“The department has launched investigations into the leaking of three exam papers. The latest one is life sciences and the team is working on that one. These are national papers and the national minister is responsible for the exam, but we are worried that there are people who think they can undermine the credibility of the exam. The exam remains intact.” said Lesufi.

The Council of Education Ministers received a preliminary report on Monday about the investigation into the leaked papers.

“The report will be processed internally and Minister Motshekga will host a media briefing later this week to make an announcement,” the department said.

Learners have been encouraged to focus on their exams and not panic about the leaked papers, as a rewrite has not been confirmed.

Anyone with information about the leaked papers is encouraged to contact the Department of Basic Education.