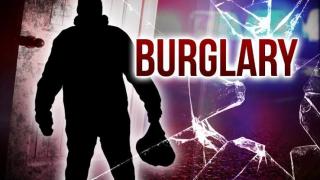 During the arrest, police recovered various items stolen during the burglaries in Sunrise Park in Rustenburg on Monday night.

The police reported that they arrested a 32-year-old Mozambican national who is suspected to be illegally in the country and recovered a projector as well as six cellphones from him.

Premier Mogoro further thanked the police for the arrest of a second suspect in the same area who was also found in possession of a projector and 12 cellphones inside his bakkie which was also seized by the police.

The police also recovered a notebook laptop in Modderspruit near Brits.

Premier Mokgoro also thanked the SAPS North West Provincial Commissioner, Lt. Gen Sello Kwena and members of the SAPS for the arrests and further urged the community to provide any information that may lead to the arrest of more suspects to the police.