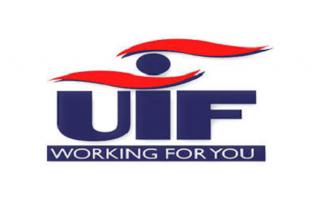 This comes after the Auditor General’s audit on the COVID-19 temporary employee/employer relief scheme (TERS).

The benefit scheme was meant to provide much-needed relief to employees, who have been laid off work or unable to earn an income due to the COVID-19 pandemic.

“In terms of COVID-19 TERS benefits, R41.6 billion has been disbursed in 9.5 million payments to laid-off workers, representing 822 000 employers,” the Minister said.

According to the Auditor General’s report, R37 billion had already been disbursed by the end of June.

The report also showed various gaps, risks and inadequate controls, as well as verification processes for the scheme.

Further evidence exists that suggest over- and underpayments, along with other inflated claims.

“The Auditor-General has now released publicly the first special report into COVID-19 expenditure, including the UIF 19 TERS, indicating serious risks and violations. In light of this…and because this happened on his watch, I have suspended the UIF Commissioner and have designated Marsha Bronkhorst as the acting Commissioner,” the Minister said.

Bronkhorst currently acts as the Chief Operations Officer (COO) for the Department of Employment and Labour.

“The Director-General for the Department of Employment and Labour has suspended the UIF management, the CFO, COO and head of supply chain. These moves allow the Special Investigating Unit (SIU) to conclude its forensic investigations completely unfettered,” the Minister said.

The SIU has launched a rapid forensic audit into the Auditor General’s findings and the UIF with regards to Supply Chain Management processes.