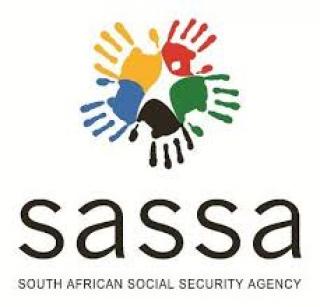 Three suspects accused of conspiring to steal money by hacking into the South African Social Security Agency (SASSA) system, are expected to appear in the Nelspruit Magistrate Court today.

The suspects, aged between 27 and 39, were arrested in Nelspruit during an intelligence-driven operation by the Hawks' Serious Corruption Investigation, together with Cyber Crime, Local Criminal Record Centre and SASSA on Friday.

The suspects are accused of conspiring to steal monies by hacking into the SASSA system.

Hawks Mpumalanga spokesperson, Captain Dineo Lucy Sekgotodi said an electronic device which was intended to be used to extract information including a laptop, scanner, SASSA cards, and the suspect’s vehicle were seized.

“The three will be facing charges of corruption, fraud, conspiracy to commit an offence and contravention of the Electronic Communication Act.  Investigations are still ongoing,” Sekgotodi said.