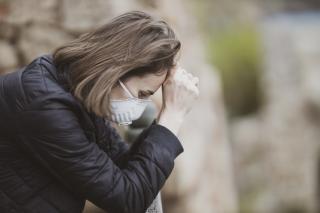 South Africa's unemployment rate has increased by 1.7% from the third quarter of 2020.

StatsSA released the Labour Force Survey in the fourth quarter, which showed that the number of unemployed persons increased by 701 000.

“The unemployment rate according to the expanded definition of unemployment decreased by 0.5 of a percentage point to 42.6% in Quarter 4: 2020 compared to Quarter 3: 2020,” reads the report.

Despite this, the number of employed people increased by 333 000 to 15 million.

The results from the survey also showed that 15 million people who were employed in quarter 4 were expected to work during the national lockdown.

“Those who actually worked were predominately men in most industries, except in the community and social services sector and private households, where the majority were women,” said Stats SA.

Working from home was common in Gauteng and the Western Cape, mainly among professionals and managers.