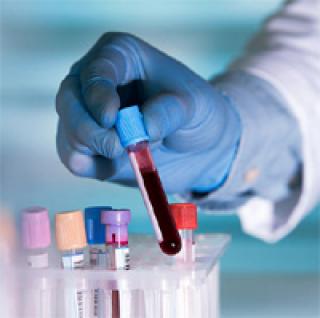 Because of these challenges, rolling out bio-entrepreneurship courses might only be realistic for a very small number of universities in the short term. There are a few other ideas, though, which may be more realistic.

The first option is that several universities could share a programme by participating together in a single workshop, managed by one university. A good example of this is the “YES” scheme managed by the University of Nottingham in the UK. Student teams from different UK universities take part in a competition which, with the support of experts, takes them from conceptualising an idea and, based on real markets and financial data, helps them to put together a business plan.

Another option might be online courses. For instance, the Society for International Bio-enterprise Education and Research (SIBER) is putting together courses that will be accessible online at a very low cost. The organisation is made up of scientists and academic institutions dedicated to supporting bio-enterprise programmes around the world.

Finally, internships are an integral part of bio-entrepreneurship training. The Science and Technology Entrepreneurship Programs (STEP) at Case Western Reserve University in the US are a good example. For degrees that fall under this, a year-long internship activity is usually included in the training. The interns work in small start-up enterprises and often write a grant as part of their final thesis for the company at which they are interning.

This would also allow subsequent employment of these interns as participants in the management teams of new or already existing start-up companies commercialising the universities’ scientific discoveries.