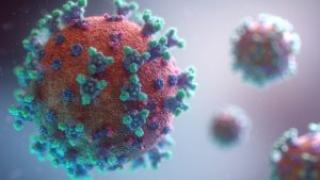 The government has continued with daily updates on the number of positive tests for Coronavirus infections in South Africa.  The numbers of infections have been increasing at a steady rate since the start of the lockdown, at the rate of approximately 4 or 5% per day. Unfortunately, the number of fatalities has also been slowly increasing. 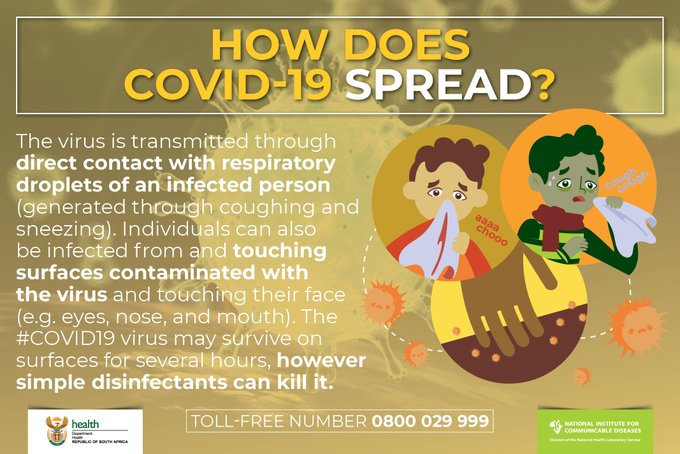 Health Minister Zweli Mkhize has announced that as of Sunday, the total number of confirmed COVID-19 cases is 1 686, with new 1 confirmed death.

The Minister said this is an increase of 31 cases from the previous update issued on Saturday.

Gauteng remains the province with the highest number of cases with 704, followed by the Western Cape with 454 cases and KwaZulu-Natal with 246 confirmed cases. The Free State has 87, Eastern Cape 31, Limpopo 19, Mpumalanga 18, North West 11, Northern Cape 8 and there are 77 unallocated cases.

The Minister said the total number of COVID-19 tests conducted to date is 56 873, an increase of 2 936 from those reported on Saturday.

Mkhize conveyed his and government’s condolences to the families of the deceased.

“It was is with sadness that we report yet another two deaths related to COVID-19. This takes the total number of COVID-19 related deaths in South Africa to 11,” he said.

The first deceased patient is an 82-year-old female who was admitted to ICU on the 29th of March 2020. She had presented with fever, short breath, body pains, dry cough and sore throat. She also had comorbidities that included hypertension, diabetes and cholesterol.

The second deceased patient is an 86-year-old male who was admitted to the hospital on the 26th of March 2020, with a diagnosis of bronchopneumonia and respiratory distress.

He had an underlying condition of chronic obstructive airway disease (COAD).

The Minister thanked the healthcare workers who were treating the deceased patients. – SAnews.gov.za