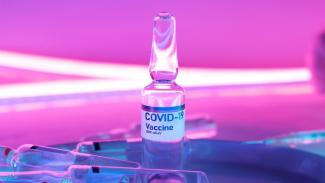 Last week Minister of Health Dr Joe Phaahla said that a fourth wave of infections is likely to be triggered by the upcoming festive season.

Last week, the Minister of Health Dr Joe Phaahla said that a fourth wave of infections is likely to be triggered by the upcoming festive season.

The festive season often means attending family gatherings and socialising with friends. Phaahla encouraged people to get vaccinated in order to enjoy this coming holiday season. The hope is that an increase in the vaccination rate would lessen the impact of the anticipated fourth wave of infections.

However, another lockdown could be disastrous for businesses in South Africa. Restrictions on operating hours and the prohibition of the sale of certain goods could set back business efforts to recover from previous lockdowns and threat of loadshedding.

Business for South Africa Chair Martin Kingston has declared his support of the government Covid-19 vaccination rollout efforts. He says the current rate of vaccination is not high enough, arguing that around 60% of people need to get vaccinated. A higher vaccination rate would return people to some sort of normality whilst keeping the economy open.

He explains that the tourism and leisure industry have been most disadvantaged by the pandemic and subsequent lockdown. The industry does not only create jobs, it also generates revenue for South Africa.

Statistics South Africa found that tourism contributed 4.5% of total employment and contributed R130.1 billion to the country's gross domestic product in 2018. In 2019 15.8million tourists visited South Africa. This dropped to in 2019 less than 5 million in 2020. This demonstrates that another lockdown could severely impact the amount of tourists who travel to the country.

Kingston said, “we're working very closely with government to see not only how it can be opened up but how it can be kept open even if we start to see some of the ramifications to the fourth wave which could mean uh higher restrictions than the adjusted level one that we find ourselves on currently”.

“We as Business for South Africa are strongly motivating that these vaccine mandates should be introduced much more broadly. We've seen universities such as UCT and Wits doing the same thing we think that's going to become a much more significant feature as we're seeing elsewhere around the world” concluded Kingsto. 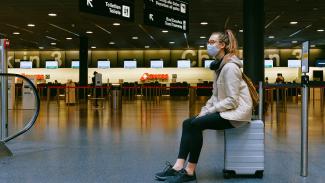 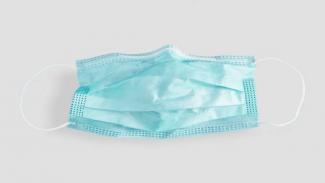 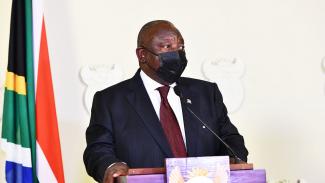 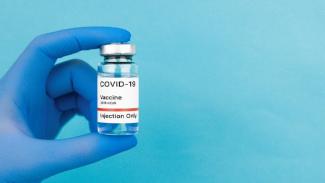 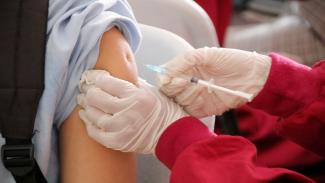