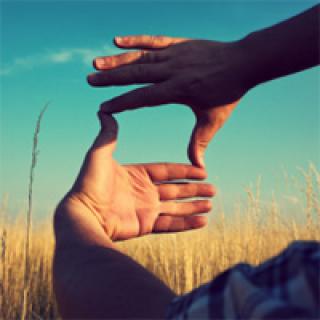 For most people, the year 2028 seems like the very distant future. But when you consider that 18 years have already passed since the prospect of a new millennium had the world in a panic over what would happen to their computers and data, the next 10 years is sure to fly by at a similarly eye-watering pace.

Interestingly, while the number of days per year is never going to change, the pace at which the world changes every day is guaranteed to keep accelerating. And while it’s possible that predictions of driverless cars, wearable cellphones, and voice controlled appliances will have become our lifestyle realities in 2028, the one area in which complete transformation is guaranteed is the world of work.

Thanks to a combination of elements, not least of which are rapid technological evolution, massive urbanisation, and fast-diminishing energy, water and food resources, the relationship between industry and broader society is set to quickly and radically change. This is the true impact of the so-called fourth industrial revolution. Not just that the role of technology is growing; but that this increasing technological impact demands a completely new way of thinking about the work we do, and the impact we have on society through it.

Of course, it’s very difficult to contemplate this future when we can’t really define it. For example, it’s been posited by numerous trend analysts that the hottest, most sought-after jobs in 2028 don’t yet even exist. Then there are the other transformative forces that will shape the way we work in a decade’s time, the most notable of which are almost certain to be the prioritisation of innovation over function; the massive growth of large corporations, but the shrinking of physical work spaces as remote and contract employment arrangements reduce on-site staff counts; and the rising importance of social and environmental sustainability commitments as the essential cornerstones of employee, employer, customer and investor value propositions.

Most analysts broadly agree that these workplace changes are inevitable, but the one area in which futurists appear unable to reach consensus is whether or not the stellar advances in artificial intelligence and automation will mean that, in 10 years’ time, robots are performing the majority of functions currently done by humans in the workplace.