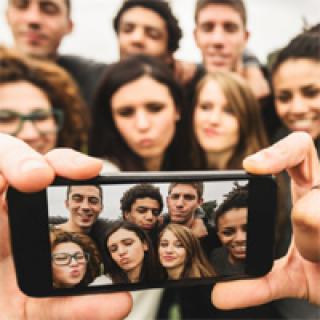 Analysing and interpreting Millennials is an industry in itself but are they really as different as experts would have us believe, especially when it comes to the workplace?

“On the contrary, a growing body of evidence suggests that employees of all ages are much more alike than different in their attitudes and values at work.

“If gaps do exist, they amount to small differences that have always existed between younger and older workers throughout history and have little to do with the Millennial generation.”

And there are plenty of examples as evidence.

“Even the most widely accepted stereotypes about Millennials appear to be questionable” Andrews noted, pointing to a recent study by IBM’s Institute for Business Value. The report entitled Myths, Exaggerations and Uncomfortable Truths - The real story behind Millennials in the workplace was based on a multigenerational study of 1 784 employees from companies across 12 countries and six industries. It found that about the same percentage of Millennials (25%) want to make a positive impact on their organisation as Gen Xers (21%) and Baby Boomers (23%). Differences were uniformly minimal across nine other variables as well.