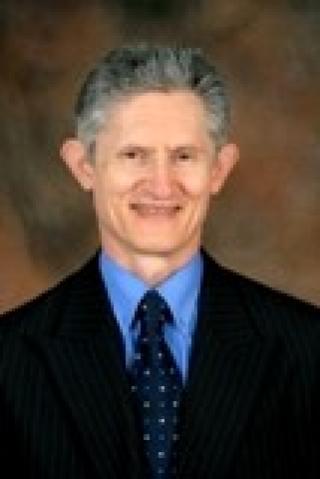 Workplace fraud, by its nature, is a secretive act. It is a type of dishonesty that is normally committed in such a way that its very existence is concealed. Collins Concise Dictionary defines fraud as “deliberate deception, trickery or cheating intended to gain an advantage”. This means that those frauds for which employees have been caught are likely to be only the tip of the iceberg. As shown in the Rope constructions case reported later in this article, even apparent frauds discovered by employers may go unpunished because of lack of proof that the accused was in fact the fraudster.

In order to prove fraud the employer must show that the accused employee was the one who committed the act and that he/she did so for gain. However, such gain would not have to be confined to direct financial advantage. The fraud could be committed for the advantage of a friend or family member or could be a means towards gaining the perpetrator a job. For example, claiming false qualifications for a job would be fraudulent in the sense that the job applicant would be gaining employment based on a lie.

While fraud can occur at any level it is at its most dangerous at the upper levels of the organisation. This is because senior employees:

The employer’s strategy for combating employee fraud needs to be based on two broad approaches, namely, prevention and reaction. Prevention involves the principle of trusting nobody and the implementation of comprehensive safeguards. These could include measures such as video cameras and telephone conversation recordings, authority levels and procedures, access controls and auditing procedures amongst others.

Reaction involves taking seriously all reports or hints of irregularities, swift action and, above all, building a cast iron case against the accused. Failure to do so properly can result in the dismissed employee being reinstated simply because the employer failed to prove the employee’s guilt at the CCMA or bargaining council.

It is possible that, after completing a sample check, the employee could make some errors while completing the check confirmation form. However, it is most unclear how an employee could logically complete an entire check confirmation form by mistake. In the absence of a clear and credible reason for making such an alleged error I would submit that the balance of probabilities are that the employee completed the check form intentionally and that he did so dishonestly in order to make it appear that he had completed the check. It might be argued that this was a type of ‘fraud’ in the sense that he would have gained from it by dishonestly avoiding having to do the work necessary to complete the sample check.

Employers need to understand that legally, where they wish to infer that an employee committed fraud, they must at least be able to prove that the false act could not have been carried out in error. This illustrates the urgent need for employers to make improvements to their evidence preparation skills and labour law expertise.

The optimisation of these skills is crucially important because:

By Ivan Israelstam, Chief Executive of Labour Law Management Consulting. He may be contacted on (011) 888-7944 or 0828522973 or on e-mail address: [email protected]. Go to: www.labourlawadvice.co.za. This article first appeared in The Star.