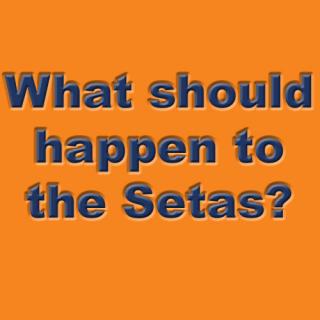 The Department of Higher Education and Training has called for public comments on the future of skills development in South Africa. Minister Blade Nzimande has released his proposals for the Setas and other skills development institutions in South Africa. Members of the public and interested organisations have until 20th January 2015 to submit their comments on the way forward.

Currently the Setas (Sector Education and Training Authorities) are independent organisations that are controlled by boards of representatives from organised business and organised labour (and sometimes government) in their sector.

They are at arms-length from the responsible Minister which puts Nzimande, and predecessors like Membathisi Mdladlana in a difficult situation. They don't control the daily operations of the Setas, but take the political blame when things go wrong.

Instead of their current 5-year life spans as determined by the relevant Minister, the proposal is that these Setabs (!) would be permanent structures.

You can read the full documents by downloading it from the link below:

What are your initial ideas for the future of the Setas and National Skills Authority and skills levies? Please add your comments below.