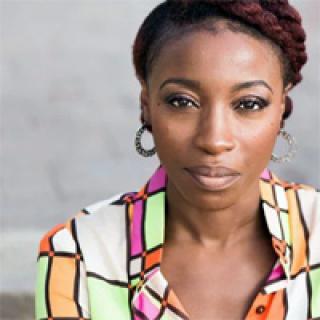 Minister in the Presidency for Women, youth and people with Disabilities, Maite Nkoana-Mashabane, has made a call for an action under the hashtag #WhatWomenWant, noting that “we all know what women want”.

“Women should feel safe and be safe in a free South Africa. Beyond this, we should hear no more of Gender-Based Violence and Femicide. This should be history because it is taboo … in our country… let’s stop it now,” Nkoana-Mashabane said on Friday.

As the country kicks off the Women’s Month 2019 celebrations, the Department of Women, youth and people with Disabilities will use the month to engage with women to find out how the department can improve their lives.

This year’s Women’s Month will be celebrated under the theme: “25 Years of Democracy: Growing South Africa Together for Women’s Emancipation”.

The theme ties together the success story of the country, with the gains women have made since 1994. It also reminds South Africans of the social compact that is required to break down the multiple barriers and threats that women, young women, and women with disabilities still face.

Nkoana-Mashabane said Women’s Month pays tribute to women in the liberation struggle of South Africa. The month also gives South Africa the space to showcase what women continue to do all year round.

“During Women’s Month, the department, together with the whole of government will host events that elevates achievements of South Africa in achieving gender equality, as well as elevating the plight of women, young women and women with disabilities who are facing these challenges, compounded discrimination due to their gender, class, politics, and economic status.

“The platform will be utilised for the media business and civil society to expose gender inequalities and to show that no space in South Africa tolerates any form of discrimination against women on the basis of their agenda,” Nkoana-Mashabane said.

The Minister reiterated that government alone cannot lift up women because inequalities exist in all forms and corners of the country.

“This must be a collective effort with all South Africans. Government calls upon all women to participate in conversations that define a vision of a united, prosperous, non-racial, non-sexists society, and a country that belongs to all that live in it,” the Minister said.

Meanwhile, Nkoana-Mashabane has called on citizens and stakeholders to join President Cyril Ramaphosa at the National Women’s Day to be held in Vryburg, North West, on 9 March 2019. – SAnews.gov.za