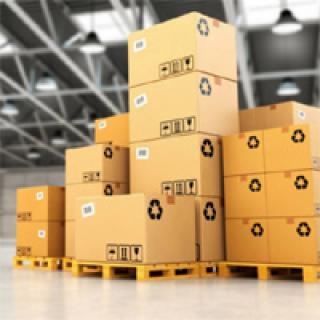 In a statement issued on Tuesday, the department said the new 4.53% adjustment for various job categories will be applicable from 2 August 2019 and will apply to workers who earned above the NMW Act rates.

“For workers in the wholesale and retail sector, who earned below the NMW, their wage increase was effected in January 2019 when the NMW was initially implemented,” the department said.

The latest adjustment of 4.53% applies to workers in both Area A and Area B, which is all other areas not listed in Area A. The increases are as per the sectoral determination, which governs the setting of minimum wages in identified vulnerable sectors.