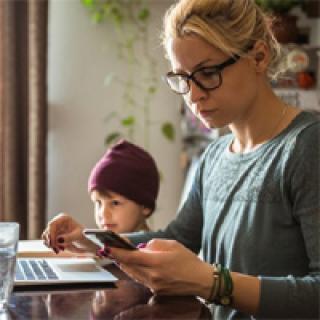 On a global scale women earn 15% less than men but the reason why is more complex than an unfair wage discrepancy.

In South Africa women earn 27% less than men according to a study by market research firm Ipsos.

The study revealed that local men earn as much as 39% more than women at a similar level. A reality that seems to be negatively impacting retirement opportunities for women.

However, the reason women earn less cannot solely be attributed to gender discrimination according to a video produced by The Economist.

The video titled “Why are women paid less than men?” reveals that women choose different jobs to men which impacts their earning potential.

For example in Britain, France and Germany 80% to 90 % of executive jobs are held by men.

“Women also tend to choose different occupations.” While men veer toward engineering and technical employment opportunities women tend to opt for care-giving roles such as teaching, nursing and healthcare.

Surprisingly women “earn the majority of university degrees”. According to The Economist it is also true that women are as ambitious as their male counterparts.

Women have even become more assertive in the workplace, and are no longer afraid to ask for what they want, including promotions.

Despite the strides that have been made in female education, aspirations and rights, women still struggle to progress professionally because of motherhood.

“...It's the price women pay for motherhood that holds them back.”

The challenges of a working mom

“In Britain 70% of mothers reduce their working hours or switch to a less demanding job compared with 11% of fathers.”

A similar phenomenon can be seen in Australia and France.

In America women who go back to work earn a lower salary than they did before having a child.

“The race for gender equality is far from over.”