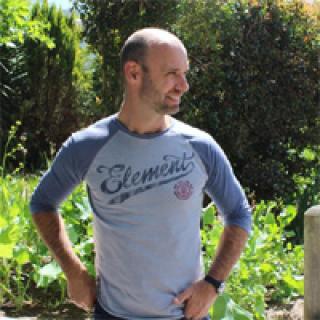 Despite threats from robots and artificial intelligence, the essence of what makes us human, will increase in relevance and importance as our world becomes more technologically driven and dominated.

Marc Rogatschnig, Clinical Psychologist and Executive Development Specialist at Tidal believes that the future is more human than it’s ever been.

“Humanity, relationships and connection will become increasingly relevant,” he added.

For the past century, humans have been trying to be more like machines modeled on the constructs of the first industrial revolution. “We’ve prized our ability to remember content and analyse data, we’ve worked harder and for longer and rewarded those with advanced levels of cognitive ability in their career progression,” he said.

Today there are computers and machines that do most of the remembering and analyzing for us. They rarely make mistakes and never fatigue, in reality they have eclipsed the capabilities we have valued most.

What we know may become less critical to our success so much so that since 2015 there has been a 70% decline in the requirement of an MBA on North American job postings. The world is already moving beyond knowledge.
Rogatschnig referred to three stories that supported his argument that humanity and connection are required for success in the 4th revolution.

Hans Monderman, a Dutch traffic engineer, believed that by removing traffic lights, signs, lane markers and even curbs, pedestrians, motorists and cyclists would have to negotiate their way through streets by interacting with one another – an invitation to be in relationships with strangers.

To demonstrate his hypothesis, he would herd his students across the nearest busy highway, with eyes blindfolded and arms outstretched. He believed, when humans are connected they behave differently. They behave with more care.
He created a sub-culture of shared space traffic in numerous towns across Europe that applied this traffic system. There was up to a 90% reduction in accidents and faster flowing traffic.

“The ability to build relationships will make us most relevant and most human. We’re more caring, more responsible and think differently,” said Rogatschnig, ‘and the human brain is primarily designed to be social, so its innate to our evolution’