Why Nsfas Allowances Were Not Paid

More than half-a-million students will receive funding from the National Student Financial Aid Scheme (Nsfas) during this academic year. However, the higher education minister revealed that the actions of some students are preventing them from receiving funding.

Nsfas has received an R47.3 billion funding allocation for the 2022 academic year. This money will go towards funding 691 432 students and providing them with funding to cover tuition, accommodation, and travel costs as well as providing students with a book allowance and a meal allowance.

Despite the comprehensive funding provided to students, many students around the country have not received their allowances. The distribution of Nsfas funds has been a contentious issue as the fund themselves says they have released funding to institutions.

Minister of Higher Education and Training Blade Nzimande revealed that R7.2 billion had been paid to universities as of 30 May 2022. This is to cover all allowances including books, transport, accommodation, and living allowances for 498 942 students studying at universities.

However, delays in funding may have been caused by the late submission of funding lists from universities. He says some institutions did not heed the call which resulted in glitches and challenges in the system.

"As of May 30 2022, at least a total of R7,2 billion had been paid to universities to cover all allowances including books, transport, accommodation, and living allowances for 498,942 students studying at universities" explained Minister Blade Nzimande.

The Minister is also calling on students who are registered at multiple institutions of higher learning to deregister from the one they are not attending. He said once students are deregistered,  they must submit evidence to Nsfas so that funds can be released to the correct institution.

“We have found that 2 481 students have registered in more than one institution and Nsfas has received registration claims from more than a single institution,” explained Nzimande.

“Corruption on this score will have to be fought relentlessly as it is deserving poor students who get disadvantaged and excluded because of fraud and corruption by those who do not qualify. Our Director-General, together with Nsfas, will soon announce further details and actions in this regard,” said the minister. 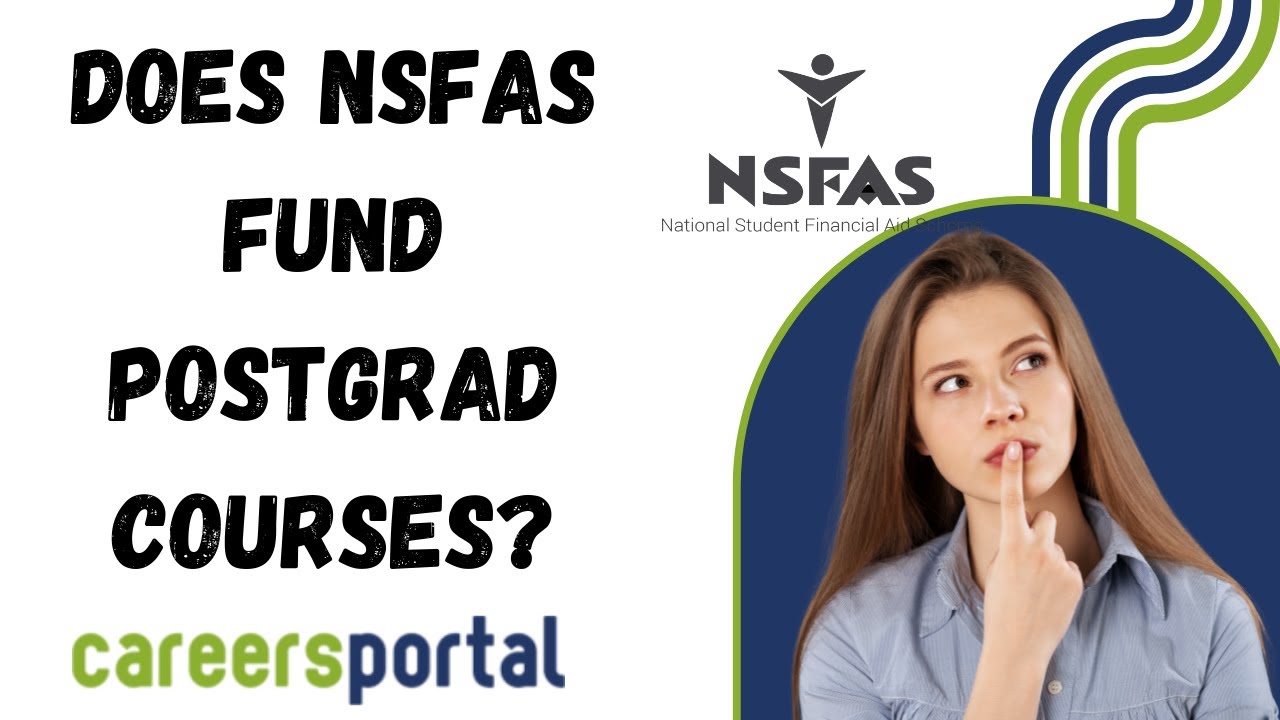 When NSFAS Trimester 2 Applications Will Close

Students will be racing against time to apply for funding after the National Student Financial Aid Scheme (Nsfas) opened its Trimester 2 applications this week. Here’s how long students will have to apply for Nsfas funding.

The National Student Financial Aid Scheme (Nsfas) will look to increase the number of students they are funding as they open a new round of applications. However, this application period will only remain open for a short period of time.

The National Student Financial Aid Scheme (Nsfas) ensures that students from poor and working-class backgrounds can pursue tertiary education without having to worry about the cost. However, a crucial mechanism used by Nsfas to communicate with students has been blocked.

Students who benefit from the National Student Financial Aid Scheme (Nsfas) received an email which called on them to sign an application form. However, the scheme has come out to clarify if this action is necessary.

Obtaining a bursary can take away all the stress associated with the cost of tertiary education, leaving students to focus on their academic work. Friday is the last chance for college students to apply for National Student Financial Aid Scheme (Nsfas) funding.