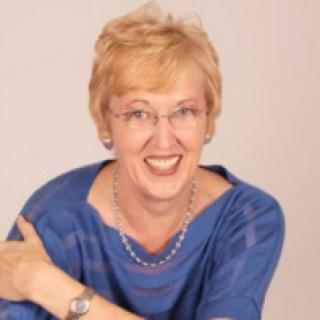 The proposed amendments to the regulations on the SETA workplace based learning programme have been released.

In a document titled 'What is new in the 2017 draft learning programme regulations' HR specialist Suzanne Hattingh highlights some of the key differences between the regulations published in the Government Gazette in 2007 and the draft regulations released on 29th March 2017.

According to Hattingh, “the purpose of this document is to raise awareness of the proposed changes, to encourage stakeholders to critically consider their implications – and to contribute to submissions to the Department on the draft Regulations.”

In the past amendments to legislation within the skills development sector has led to confusion and frustration for stakeholders. According to Hattingh's report the latest amendments are likely to repeat this outcome.

“The naming and description of the different types of programmes is likely to cause confusion as the descriptions are not accurate.”

According to Hattingh added red tape in the new regulations might also prevent employers from participating in this workplace exchange and bar learners from gaining experience.

“Many other programmes will now require formal Agreements as previously applicable to learnerships and apprenticeships, placing an additional burden on the delivery of workplace-based learning programmes."
"This is likely to discourage employers from providing workplace experience opportunities to learners who urgently need this experience to complete their qualifications.”

'What is new in the 2017 draft learning programme regulations'