Women bring value to the boardroom 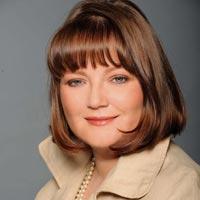 "Much has been said in recent years about the need to increase women?s
participation at board level, but progress remains slow,' says Sandra
Burmeister, CEO of executive search firm Amrop Landelahni.
"I am convinced that there is a vast pool of talented women in South Africa
and throughout the continent who, with very little investment, will become the
directors of tomorrow.'
Credit Suisse Research Institute research on gender diversity and corporate
performance globally shows that companies with one or more women on the
board have delivered higher average returns on equity, lower gearing and
better average growth over the past six years. Its report states: "Net income
growth for companies with women on the board has averaged 14% over the
past six years compared to 10% for those with no female board
representation.'
"Interestingly, says Burmeister, "companies with women on boards
performed well particularly after the 2008 financial crisis, with their companies
showing less volatility in earnings and achieving lower gearing ratios. Women
tend to manage risk more effectively, thereby reining in board initiatives in tough
times and providing more balance through business cycles.'
McKinsey and Company?s Women Matter research in European countries
supports these findings. It shows that companies benefit by accessing the
different and complementary perspectives and leadership styles that women
bring.
Companies with women in leadership positions have achieved superior
organisational and financial performance, such as above-average operating
margins and higher share price valuations.
In South Africa 17.1% of board seats are held by women, compared with the
UK at 17.3% and the US at 16.6%. However, the progress of women in key
board roles remains limited with 5.5% of chair roles held by women in South
Africa and less than 2% in Europe. Similarly, women are less likely than men to
be appointed to head powerful sub-committee positions.
"South Africa?s legislative framework in terms of black economic
empowerment and the advancement of women has had a significant impact in
addressing structural issues and influencing corporates to be more gender and
equity sensitive,' says Burmeister.

"There is a high correlation between government policies and support and
women?s position in the work environment. Successful women thrive in a
supportive community and ecosystem.

"However, the debate has moved beyond a question of regulation and
governance to the realisation that gender equity delivers superior
performance.'
Why then does progress remain slow in the corporate environment?
"There has been a lack of corporate initiatives and investment over a long
period of time,' says Burmeister. "This will not change unless there is a clear
strategic focus on integrating women?s experiences and viewpoints into the
culture of the organisation.

"What continues to be of concern is that women are increasingly outnumbered
as they rise through the ranks. This means that the pipeline of women available
to move onto the executive committee and the board is jeopardised.'

According to McKinsey, men were twice as likely as women to reach middle
management, and once they had won a seat on the executive committee, they
were five times as likely as women to become CEO.
"The challenge of grooming the next generation of women remains critical,'
says Burmeister. "It demands greater efforts to bring women into senior
management roles. Moreover, it is time we stopped judging men on potential,
and women only on past performance.
"Across the globe, industry associations, business schools and women?s
groups are leading the charge. They are moving away from a purely advocacy
role. Instead they are hosting seminars and events and providing networking
and mentoring opportunities. And, of course, companies themselves can play an
important role by intensifying their commitment to - and support for - gender
diversity.

"Boosting the pipeline at all levels and facilitating the progress of women
through the executive ranks is crucial. This includes targeting talented women
for promotion and building a board that reflects market and customer
demographics.' 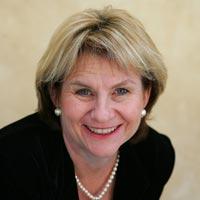 Female representation in business has long been a source of debate in the
market, especially in traditionally male-dominated industries such as the
auditing and accounting Industry.

Four secrets of women at the top 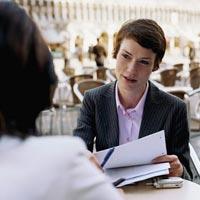 While companies and government undoubtably can do more to promote
women in leadership positions - women need to learn how to tap into their
unique strengths and make use of existing platforms to become more
successful in the business world. 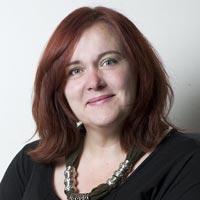 In the past, the business world has often been described as a "man?s world? and many
believe that this is still the case. But are women using this as a scapegoat to cover
up for their own lack of ambition or fear of success?

Despite the efforts made by government and business towards incorporating more
women in senior management positions, a new study on top executives in South
Africa shows a stereotypical CEO still exists. 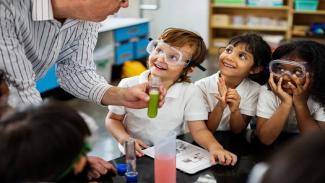 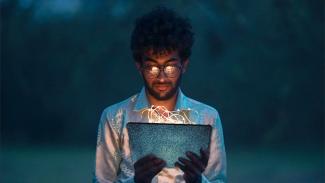 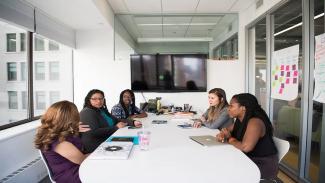 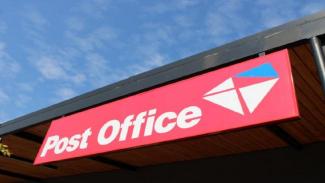