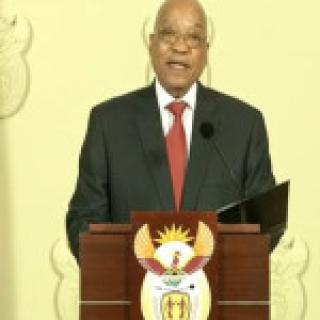 President Jacob Zuma has announced a new programme, a collaboration between business and government, to provide internships for South African youth.

The cost of the internships will be paid by the private sector and will be supported by a package of government incentives.

A fund aimed at supporting small and medium sized enterprises (SME) to grow the economy has been established, with the private sector having contributed over R1 billion to its coffers.

“The fund has been established, a Board of Directors appointed and thus far, the private sector has contributed almost R1.5 billion,” the President said.