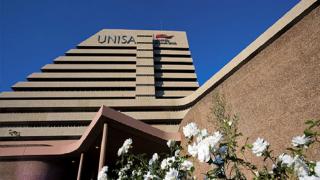 Unisa has extended applications for master's and doctoral degrees. Registrations opened on 5 January 2021.

SASSA Appeals: What Does 'Meanstest' Mean? 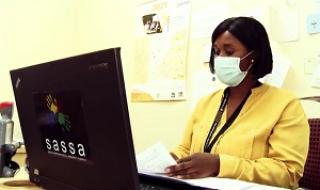 Are you trying to figure out what your SASSA appeal status means? If your appeal status is 'meanstest', keep reading to find out what this means for your application. 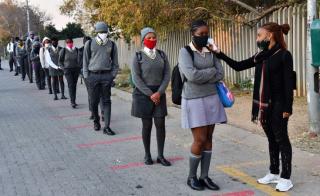 The Western Cape Department of Education has decided to extend applications for the 2022 school year. 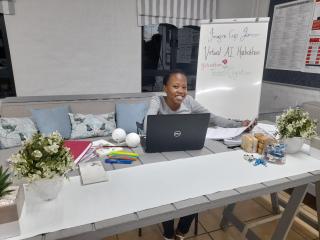 Known by some as the "Olympics of Technology", the Imagine Cup Junior Virtual Artificial Intelligence Hackathon, Girls Edition 2021, provides learners with a platform to bring their ideas to life, and Curro Academy Pretoria’s Grade 11 learner, Tsakane Koko and her team made our country proud by finishing in second place. 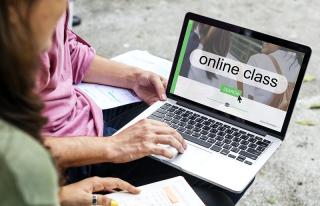 Microsoft Corp. on Tuesday announced it has helped over 30 million people in 249 countries and territories, and nearly 300 000 in South Africa gain access to digital skills, topping its initial goal of 25 million last June. This is why the company is extending its commitment by launching new resources to help job-seekers and 250,000 companies make a skills-based hire in 2021. 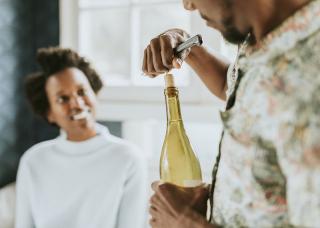 Liquor stores will not be selling alcohol over the Easter weekend. This was announced by President Cyril Ramaphosa during his address to the nation. 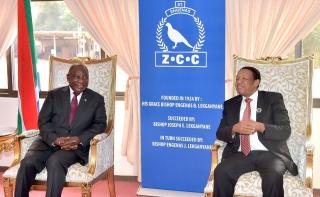 As South Africans gear up for the Easter weekend, the President has addressed the nation to announce new restrictions. 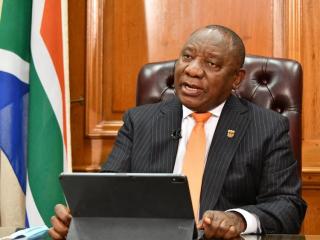 President Cyril Ramaphosa will be addressing the nation tonight. The President is exprected to speak about a way forward for the country, following the move to updated level 3 on 28 December. 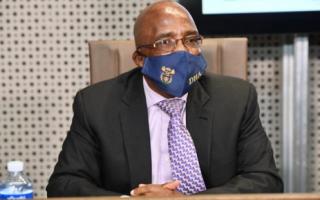 The validity of visas that expired during the lockdown has been extended. Home Affairs Minister, Dr Aaron Motsoaledi released a gazette explaining the extension. 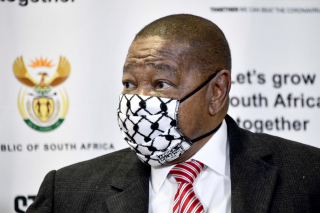 Blade Nzimande, The Minister of Higher Education, Science and Innovation has spoken out against acts of vandalism during student protests.