Super Group announced this week that an empowerment transaction has taken place with PEU Investment (Pty) Ltd. PEU has acquired an equity holding of 25.1% in Super Group that will result in strengthening Super Group's market position in its key business areas.

Brand management is for SMMEs too

Marketing expert Gordon Cook believes that SMMEs should also focus on branding issues and that the boss shouldn't leave it too the marketing department. He is to present an executive course at the GSB in Cape Town.

What Setas do - and what they don't do

More and more businesses and aspirant learners have heard about learnerships and want to get involved but there is still confusion about how Setas can help employers and job seekers. Fasset CEO Cheryl James outlines the facts. 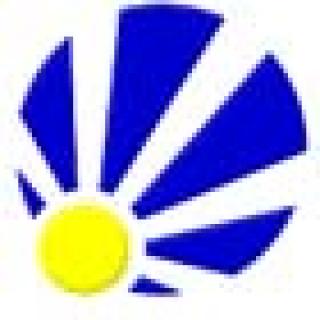 After months of investigation, the Higher Education Quality Committee has announced which MBA programmes have been accredited, which have some work to do, and which don't make the grade.

The much anticipated departure of Advocate Rams Ramashia, from his position of Director-General of the Department of labour, has now been officially confirmed.

The Minister of Labour has strenously denied newspaper reports that his Director General, Advocate Rams Ramashia is set to leave the department because of tensions between the two. 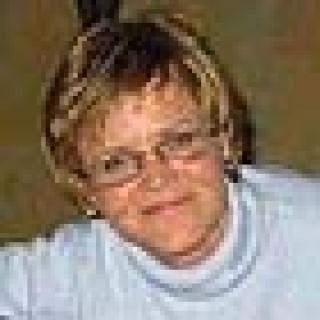 The idea of a professional body to represent Skills Development Facilitators is reaching fruition with interim chairperson Gill Connellan able to report that six regional chapters are already up and running.