School suspension, expulsion, compulsory attendance and language of instruction policies are just some of the continuous issues raised in the latest proposed schools regulations. Concerned groups have called for greater clarity related to some of the clauses in the governments plans.

The Basic Education Laws Amendment (BELA) Bill was introduced to parliament and should concern everyone who is part of the school community. This is because the draft bill proposes to amend the South African Schools Act and the Employment of Educators Act.

In a forum around the implications of the BELA bill, the Equal Education Law Centre, which advocates for quality and equality in the South African education system addressed the problematic issues around compulsory attendance, corporal punishment and serious misconduct.

Ebrahiem Daniels, Candidate Attorney from Equal Education Law Centre says that the BELA bill could result in parents being imprisoned for up to 12 months in prison or being required to pay fines if they prevent their children from attending school.

The equal education law centre opposes these punitive consequences for preventing their children from attending school. This as socio-economic factors often influence whether or not a child attends school.

Children may not attend school for safety purposes in communities where protests are taking place or if gang violence is taking place. The school infrastructure may not be conducive to learning or the parents may not have the resources which enable their children to travel to school.

The Equal Education law centre recommended the removal of the criminalisation of parents and called for the provision of less punitive consequences for failing to allow their children to attend school.

The BELA Bill also defines serious misconduct of learners as repeated bullying, fraud, the possession of drugs or liquor or a dangerous object and sexual activity. If a learner is found guilty of serious misconduct, they could be suspended or expelled.

Daniels says the department's definition of serious misconduct is too broad. This could result in learners being suspended for actions that may not warrant the punishment.

The BELA Bill also includes a section on language policies. Daniels explains that the Head of Department's (HOD) can direct schools to adopt more than one language of instruction.

Equal Education does support this as language can be viewed as an exclusionary barrier and with more languages of instruction, schools can be more inclusionary.

However, Daniels says that many steps must be taken before a school is allowed to adjust their language policy. He says all stakeholders must be able to make a representation of the HOD’s intention to increase the number of languages of instruction. 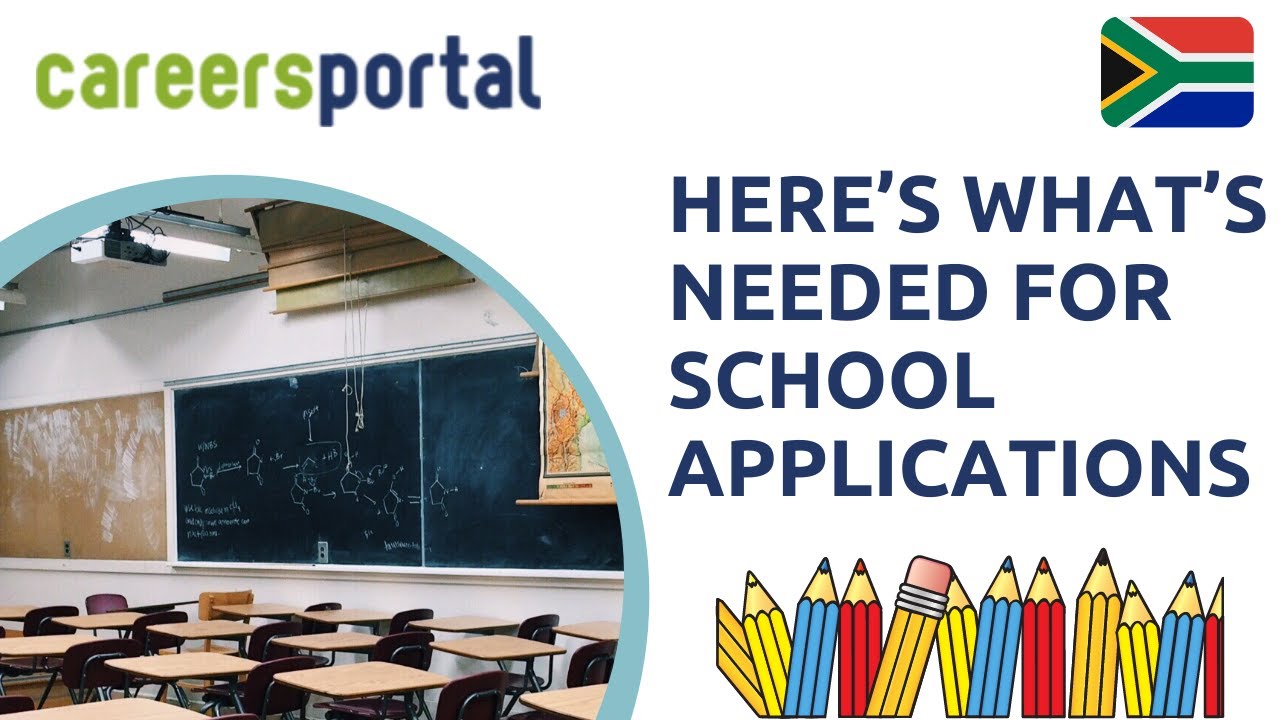