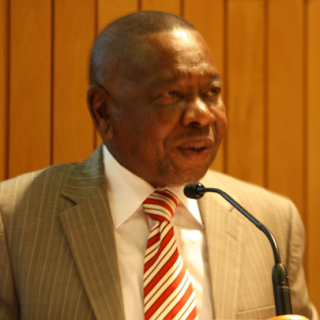 Simply put, the missing middle are those too poor to afford university themselves but also not poor enough to qualify for government funding. In order to qualify for NSFAS, your household income needs to be below R120 000 per year and, while this is great for the disadvantaged, the middle class is underserved by this system. Those whose households earn less than R600 000 annually are often unable to afford the fees, accommodation and living expenses that go along with tertiary studies. Hence the term 'missing middle': unable to qualify for financial aid but also unable to pay for university themselves.

Caught in the middle

So now that you know what the missing middle is, what’s next? Fortunately, many universities are beginning to offer support directly to the students who fall into this category. The University of Johannesburg, for example, ran a Missing Middle Campaign throughout 2016, raising over R60 million to help finance those students who don’t qualify for financial aid.

The government is introducing a mixed funding system for the missing middle, protecting them from university fee increases this year while also supplying some assistance in the form of grants and loans, and NSFAS seems set to finally make some changes of their own. Rather than judging applications solely on household income, some changes will be made to the funding system to accommodate the missing middle based on disposable income and relative means.

This new system, the Ikusasa Student Financial Aid Programme, is being piloted at 6 universities around the country:

The focus will initially be on essential and scarce skills, such as medicine, engineering, actuarial studies, pharmacology and artisan courses. With ISFAP raising money from both the government and private sector, they hope to make a substantial difference to the lives of the missing middle and change the lives and futures of thousands of South Africans.