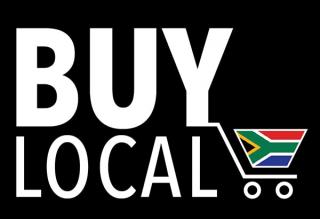 The Department of Trade, Industry and Competition (the dtic) in collaboration with Proudly South African will host a discussion on Locally Produced Products: Compliance with the Industrial Technical Institutions on the 5th of November.

One of the main talking points will be how buying local will benefit South Africa’s economy.

Another pressing matter is the impact of buying fake goods has on the income of local vendors.

“The dialogue also aims to educate consumers and manufacturers on the mandates of the dtic’s technical industrial institutions and to educate the public on the #BuyLocal campaign.

This discussion will also highlight the key sectors that can make a significant contribution to job creation and economic growth for the country.

Proudly South African CEO, Eustace Mashimbye, said that the importance of supporting locally grown, produced and manufactured goods and services has been this relevant.

“The reinvigoration of the South African economy and reversing the escalating unemployment figures will be a collective effort, starting with the commitment of the public and private sectors, as well as individual consumers to buy local,” said Mashimbye on Tuesday.