This is obviously because employers rely heavily on the presence at work of their employees in order to get the work done. It is therefore a major source of frustration for employers when workers are absent.

Where such absence is repeated or takes place over a protracted period this frustration often turns into intense anger. This provokes the employer into wanting to get rid of the absent employee permanently so as to replace him/her with someone who can be relied on to be at work.

However, such employers are often caught in the following vicious circle:

That is, the very offence of unauthorized absence is preventing the employer from disciplining the employee. In their resulting anger, frustration and confusion employers often act before checking what the law allows them to do. They either:

Employers are not entitled to work on the assumption that the employee has dismissed himself/herself. The courts have repeatedly said that, unless the employee clearly resigns, he/she has not terminated his/her employment. This raises the question as to what constitutes resignation. In my view resignation can be indicated in three ways:

Where employers fail to exercise caution in dealing with employees who ‘disappear’ they usually end up on the losing end at the CCMA. For example, in the case of Siswana vs Thomas Restorations (2007, 1 BALR 12) the employee disappeared for a month after informing the employer telephonically that he was at home attending to family business.

In the light of this decision employers are advised to get proper labour law advice before acting against employees who break the rules.

To book for our 12 August webinar on DEFEATING THE DANGERS OF DISMISSAL please contact Ronni on [email protected] or 0845217492. 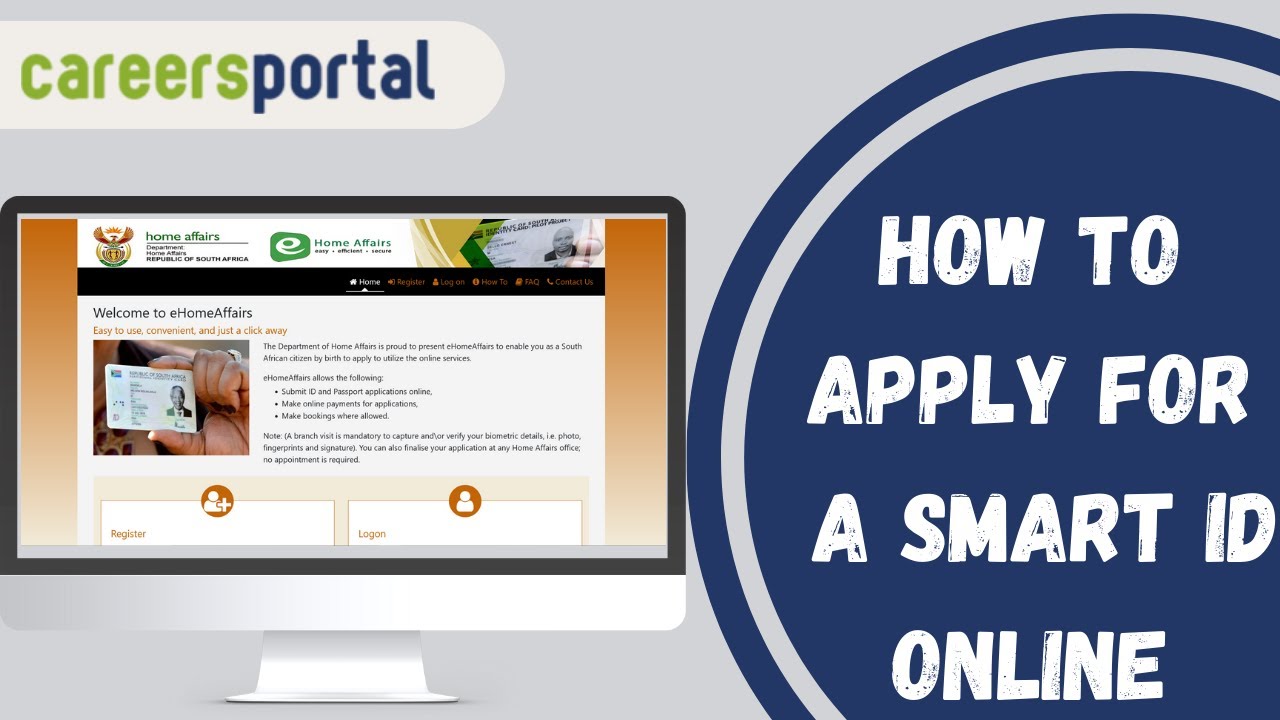 Cross Examination Is An Essential Tool

South Africa’s Constitution gives all accused persons the right to defend themselves. Cross examination is a key tool used for this purpose. It is used universally in courts and tribunals and gives an accused the opportunity to challenge his/her accusers.

Consistent Discipline Is Most Important

The Code of Good Practice: Dismissal (the Code) in Schedule 8 of the Labour Relations Act (LRA) has been, in effect, provided for in section 188 (2) in Chapter 8 of the LRA. This chapter provides for this Code as part of its purpose of ensuring that employers accede to the rights of employees not to be unfairly dismissed as required by section 185(a) of the LRA.

Resigning To Avoid Being Dismissed? It's Not Necessarily Worth It

Think you can resign to avoid being dismissed? You'd be wrong. Employees are taking to resignation as a way of avoiding the sting of being dismissed, but as Nicol Myburgh, Head: CRS Technologies HCM Business Unit, points out, this is not an approach that's going to work.