A recent announcement by the Department of Social Development (DSD) could see the improvement of services at South African Social Security Agency (Sassa) branches around the country by reducing waiting times when beneficiaries collect their grants.

Executive Manager of Grants Administration Dianne Dunkerley revealed that a pilot queue management system is being trialled at Sassa’s Benoni office. Depending on the success of the pilot programme, Sassa is considering a phased roll-out of the system over the next two years.

Dunkerly acknowledged that it would require additional infrastructure at Sassa offices. Should this measure be rolled-out country wide, Dunkerley hopes that there would be fewer people being preyed upon while waiting to receive grants.

The queue management system is a ticketing system which identifies the services that an applicant would like to access and then issues a corresponding ticket to the applicant. The person can then sit anywhere in the office and wait for their ticket number to be called.

The DSD said, “This will do away with the current process where queues are managed through shifting positions on chairs, resulting in people being too scared to leave their chair they are sitting on, in fear of losing their place in the queue.”

It will also prevent those who take advantage of people queuing, by selling them priority places in the queue.

It will also make it easier for offices to collect data around how many people are served in one day. This data would be crucial when it comes to determinations around resource allocation, thus empowering the local office manager to intervene when there are blockages by assigning staff to where the most pressure is.

The DSD’s Annual Performance Plan for 2022/23 revealed that the queue management system will be piloted in 2 local offices in each of the 9 provinces. After this, it will be progressively rolled out to all local offices.

The department explained that Implementation depends on the procurement of hardware such as computers, monitors, tablets, ticket printers and a loudspeaker system. The system is estimated to cost between R170 000 and R200 000 per site for rolling out the required infrastructure. This cost will vary, depending on the size and layout of the application sites.

“The queue management system is not directly intended to address the overcrowding of offices and the need to access the queues early. Sassa is currently also considering and piloting various online systems, which will reduce demand for accessing the physical premises and to allocate time slots/bookings to applicants” concluded the department. 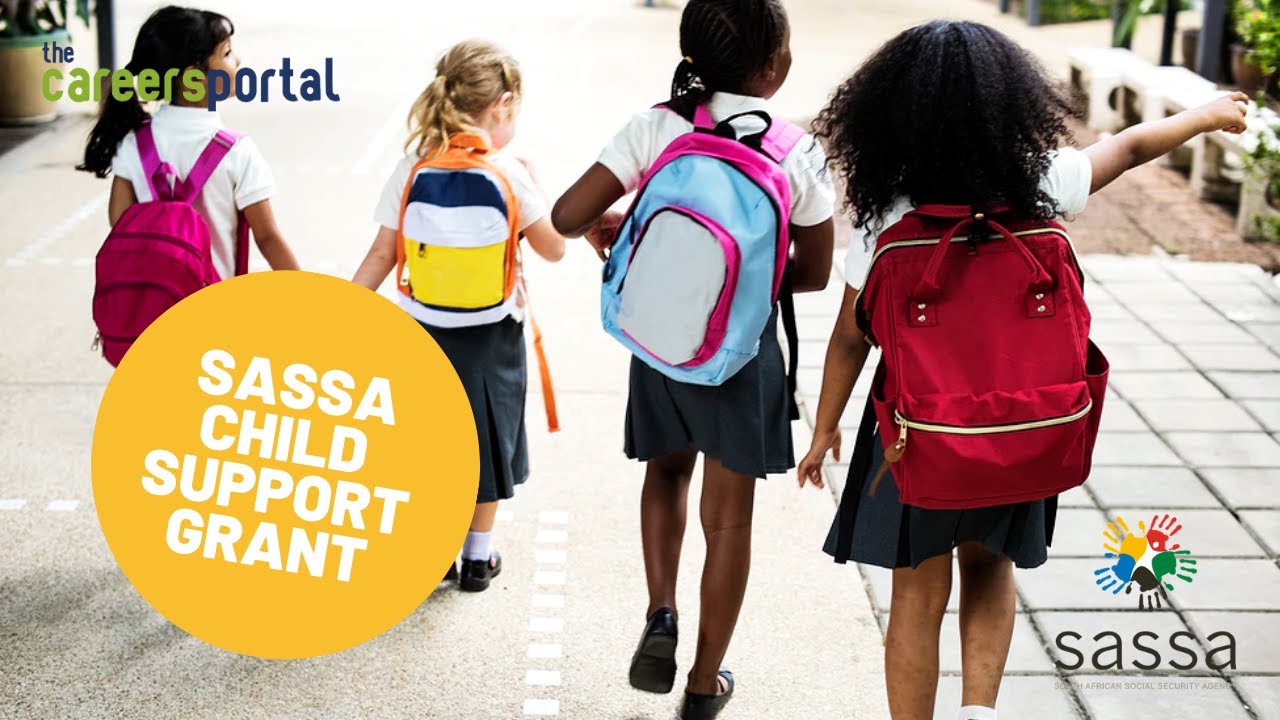 A 12-month extension of the Social Relief of Distress (SRD) grant is costing the government R44 billion. When the grant comes to an end March 2023, millions of people living in South Africa will be without the crucial support mechanism.

Millions of South Africans rely on grants from the South African Social Security Agency (Sassa). However, any errors in the contact details provided by applicants could prevent people from receiving their money.

At least 18 million individuals rely on a social support grant from the South African Social Security Agency (Sassa). However, clients in villages around the country have encountered challenges accessing their money.