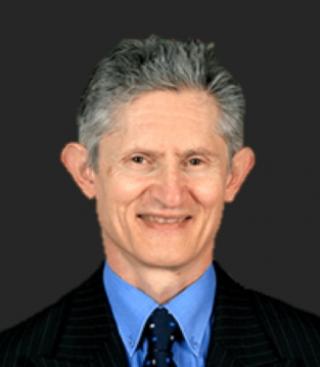 When an employer contemplates disciplining an employee it is required by The Code of Good Practice: Dismissal (the Code) found in Schedule 8 of the Labour Relations Act, to consider a number of circumstances before dismissing a guilty employee. For example, the Code requires the employer to consider the gravity of the misconduct, the employee’s past record, length of service and personal circumstances.  Case law has added to the factors that could or should be considered including factors such as the seniority of the employee, aggravating circumstances, provocation and other extenuating circumstances.

Collins Concise Dictionary defines ‘extenuating circumstances’ as circumstances that cause an offence or fault to appear less serious or to mitigate or weaken.

An example of extenuating circumstances based on my definition is provocation. In both criminal and labour law, and especially where an assault  or other abusive behaviour has taken place, provocation generally has an important role to play in considering the level of penalty of the offender.

As I mentioned in my last article, assault at the workplace is normally seen as serious misconduct because of:

Despite this, employers sometimes bungle disciplinary action against alleged culprits, and this is often because of the anger attached to incidents of assault or other unsavoury acts. This can be disastrous for the employer because section 188(1)(a) of the Labour Relations Act (LRA) makes it clear that the employer cannot fire an employee without good cause.

One area where employers struggle with misconduct penalties in general is where provocation is alleged. The employer got it right in the case of Francis vs The Clicks Organisation (2010, 3 BALR 325). In this case Francis, a manager told a subordinate to stop chewing gum. It is reported that, when he refused in an insubordinate manner she assaulted him and bit him to the extent that she had blood on her mouth. When she was fired for this act she told the CCMA that she had been provoked by his refusal to stop chewing gum and by his attitude. The arbitrator found that the subordinate’s behaviour did not amount to provocation at all. Instead his behaviour amounted to insubordination which should have been dealt with via proper disciplinary measures. This together with the seriousness of the assault and the manager’s relative seniority to her subordinate rendered the dismissal substantively fair.

However, in CEPPWAWU obo Mudau vs Super Group Supply Chain Partners (2009, 2 BALR 123) a shop steward was dismissed for, amongst other things, swearing at supervisors. The arbitrator found that he had been provoked into this behaviour because his supervisor had used an obscene term while addressing the shop steward. The dismissal was therefore unfair.

The above decisions tell us that it is important for employers: