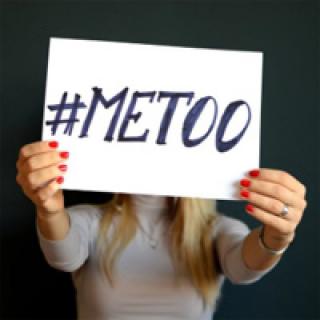 The #METOO movement has correctly focused public attention on inappropriate workplace conduct. After all of the media attention, the obvious ways in which sexual harassment can occur are by now, well known. It would be expected that any person who is the recipient of such behaviour would feel they are sufficiently protected, not only by the law, but also by their employer, to speak up and report this kind of behaviour.

What may be less well known is that the more subtle forms of sexual harassment are equally problematic, and are also recognised as improper conduct in the workplace. Employers in particular should be aware that a broad range of conduct on the part of their employees could expose them to internal issues, and possible legal claims.

The Code of Good Practice recognises that sexual harassment takes place when, for example when an employee is exposed to:

Also, so called "quid pro quo harassment" occurs where an employer or person in authority influences or attempts to influence an employee’s employment circumstances by coercing or attempting to coerce an employee to surrender to sexual advances. This could take the form of engagement, promotion, training, discipline, dismissal, salary increments or other benefits. It includes sexual favouritism, which occurs where a person in authority in the workplace rewards only those who respond to his or her sexual advances.

What is notable, is that reference to gender pronouns was deliberately kept neutral in presenting the legal position. Men, as well as women, may be the victim of sexual harassment. Men should realise that they are equally protected by the laws and that their employer owes them an equal duty of care.