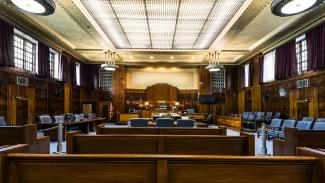 A new law around reporting pregnancy of girls under the age of 16-years-old is not enough if no action is taken against the perpetrators.

A new law around reporting pregnancy of girls under the age of 16-years-old is not enough if no action is taken against the perpetrators.

The Commission for Gender Equality (CGE) is calling on the National Prosecuting Authority (NPA) to take action against perpetrators of statutory rape.

This comes after the Department of Basic Education (DBE) introduced a new law that would require schools to report pregnancies of girls under the age of 16-years-old to the police if the men are older.

The new law which will be implemented in January 2022 will require the investigation of these 934 births. If the fathers of these babies are adults, they will be prosecuted.

The CGE said, "The Commission has repeatedly called for the law to be applied to curb the growing scourge of statutory rape in South Africa, which has seen thousands of underage girls, some as young as 10 years, drop out of school due to early pregnancy”.

It is estimated that one in every three girls who fall pregnant do not return to school. The CGE are confident that the police and the NPA will play their part in the investigation and prosecution of statutory rapists.

Basil Manual from The National Professional Teachers' Organisation of South Africa (Naptosa) says supporting the families and children are well within the scope of the DBE and Social Development department. He did however raise concerns about the capabilities of the police to deal with these cases.

"As citizens celebrate the festive holiday season, more women and young girls may fall victim to sexual and gender-based violence. The Commission calls for families and communities to report any incidents of abuse to the nearest police station", concluded the CGE. 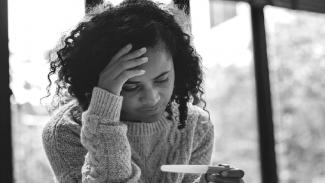 Of every three learners who fall pregnant, only two will return to school. Here’s how the Department of Basic Education (DBE) plans to deal with this crisis. 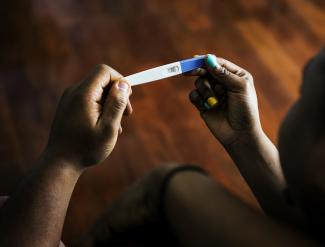 A recent report found that 23 226 teenage pregnancies were reported in Gauteng between April 2020 and March 2021. Even more concerning, girls between the ages of 10 and 14 gave birth to 934 babies during this period. This has raised concern among various roleplayers in South Africa