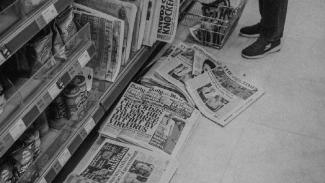 The annual tradition of purchasing a newspaper to see who passed matric will not take place as the education department has decided against publishing matric results on public platforms.

The annual tradition of purchasing a newspaper to see who passed matric will not take place as the education department has decided against publishing matric results on public platforms.

The Department of Basic Education (DBE) has announced that the matric class of 2021’s results won't be published on public platforms.

This as the DBE looks to comply with the Protection of Personal Information Act (POPIA), 2013 (Act No. 04 of 2013), which came into effect on 1 July 2021. The DBE explained that in terms of the constitution, everyone has the right to privacy and this extends to matriculants.

In recent years, the department changed the practice of publishing names in the newspapers to examination numbers. This would only allow people to identify who passed if they knew an individual's unique matric examination number.

Director at Snail Attorneys, Sizwe Snail kaMtuze, says despite this mesure, personal information is defined as information linked to an individual. This includes information around a person’s race, birthday or ID number.

kaMtuze believes that an electronic method of sending the results such as via an email or SMS which is provided to the DBE by the student is safer than publishing things like ID numbers. This as an ID number can be used by cyber criminals for unscrupulous activities.

Psychologist Calynn Walker described the decision taken by the DBE as complex. This as learners are individuals and will respond differently to their results being available on a public platform as well as the support structures around the students

Walker explained, “if they did not achieve as well as they were hoping to or if they have failed and are not on the list of matriculants who have passed for the year this new system actually potentially allows the opportunity for students to mitigate and manage their exposure and potential humiliation which I think is also really important to consider”. 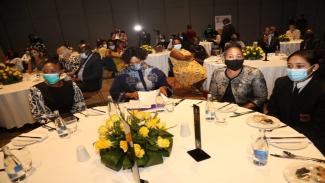 Despite having to overcome huge adversity, the class of 2021 worked hard and earned more than 200 000 distinctions. 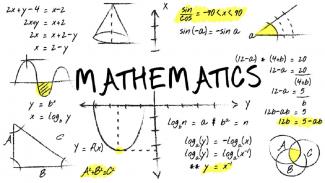 Mathematics is viewed as one of the more challenging subjects at schools, and with the release of the 2021 Grade 12 Examination Results, how well did the class of 2021 fair? 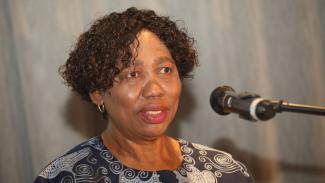 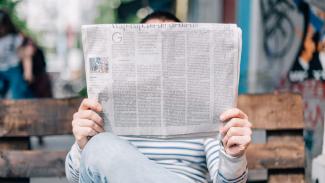 Matric Results will be published on media platforms after courts ruled against the Education Department’s decision not publish the results publicly. 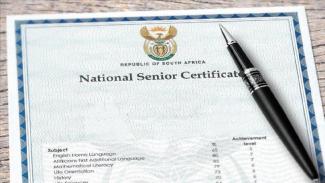 The body ensures the quality and credibility of Grade 12 examinations in South Africa has approved the release of the 2021 Matric results.